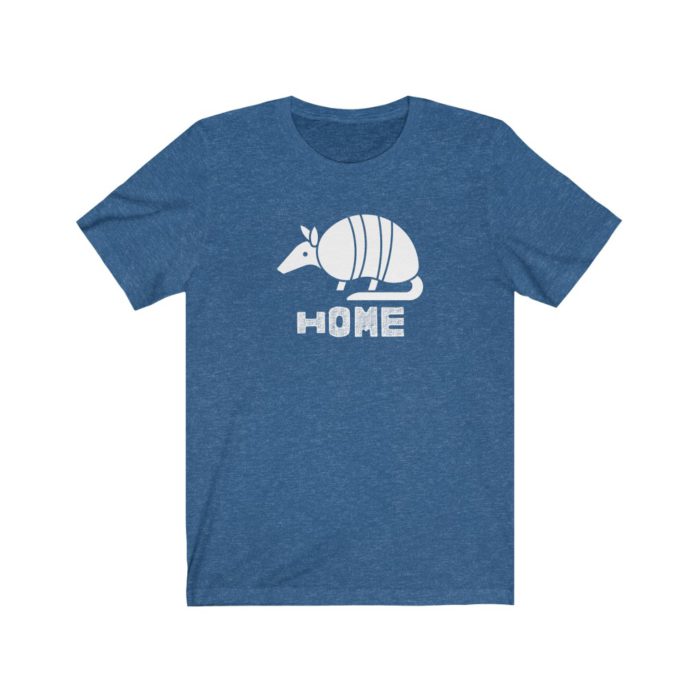 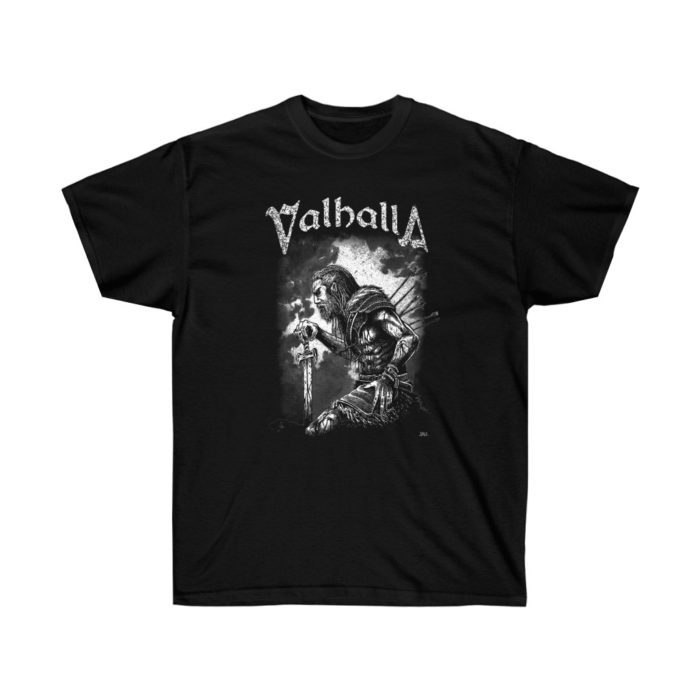 Deep Eddy Pool is a historic, man-made spring-fed swimming pool in Austin, Texas. Deep Eddy is the oldest swimming pool in Texas and features a bathhouse built during the Depression era by the Works Progress Administration. The pool began as a swimming hole in the Colorado River, became a resort in the 1920s, and is today a popular swimming pool operated by the City of Austin.

This tee depicts Deep Eddy Bathing Beach, and the image was produced as a newspaper ad in about 1918.

Deep Eddy Pool is popular with adult recreational swimmers for its lap swimming pool and with children for its large wading pool. The pool is fed with clear, cold water from two wells, one at 300 ft and a second new one at 400 ft,  and is not chlorinated. Water temperature varies between 66 and 75 °F (20 and 25 °C).

The attraction began simply as a swimming hole in the Colorado River that flows through Austin. Cold springs rose from the river banks and people swam in the river where a large boulder formed an eddy. In 1915, A.J. Eilers, Sr. bought the land surrounding the swimming hole and built the concrete pool. The pool served as the centerpiece of a resort, the Deep Eddy Bathing Beach, which featured cabins, camping, and concessions. Lorena’s Diving Horse was one popular attraction. A  ramp led to a 50-foot-tall (15 m) diving platform over the pool’s deep end from which the horse and rider would dive. Other pool amenities included a zip line across the pool, a tall slide,  a diving baby and a Ferris wheel.

In 1935, the City of Austin bought the property for $10,000. Two weeks after the purchase, a massive flood on the Colorado River destroyed the bathhouse and other improvements, and filled the pool with mud and debris. The Works Progress Administration and the city of Austin jointly funded the rebuilding of the bathhouse.   The pool opened as a public park in July 1936. 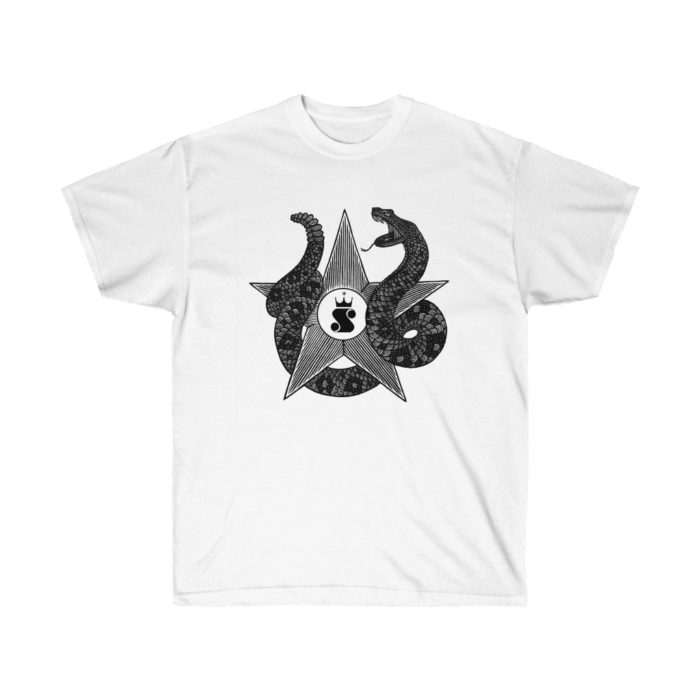 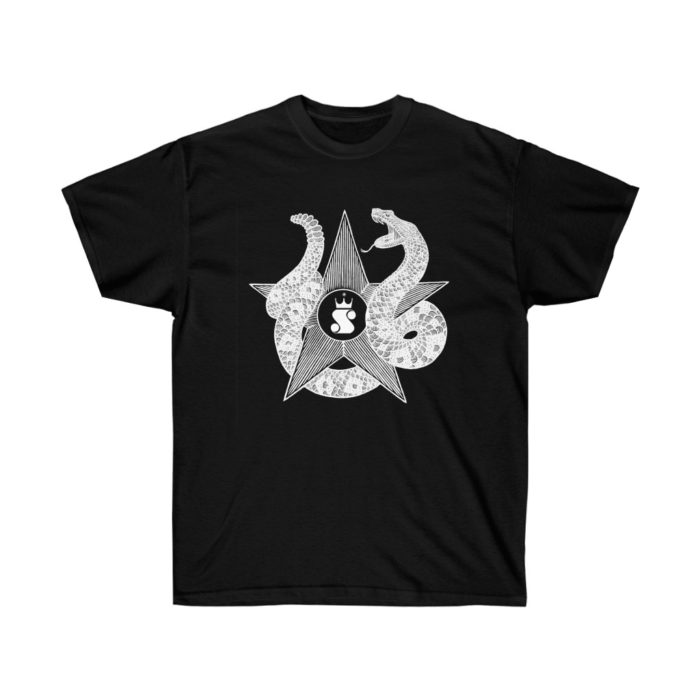 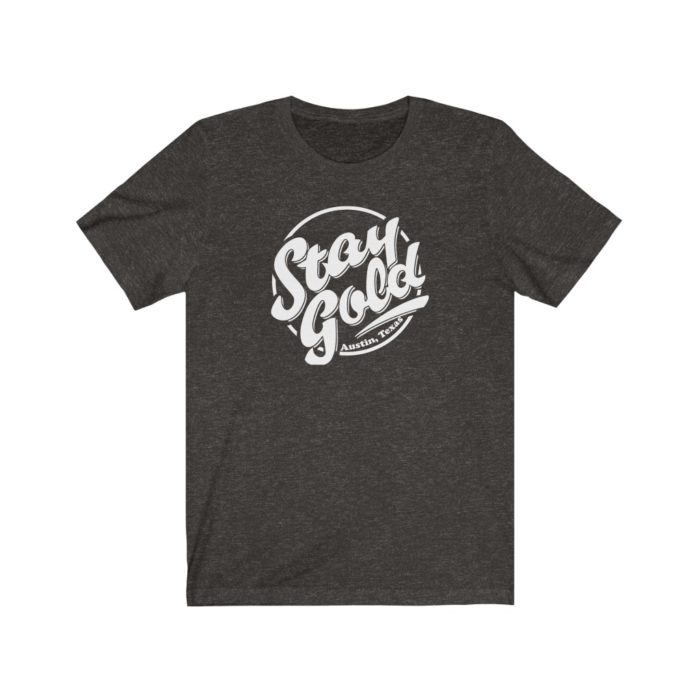 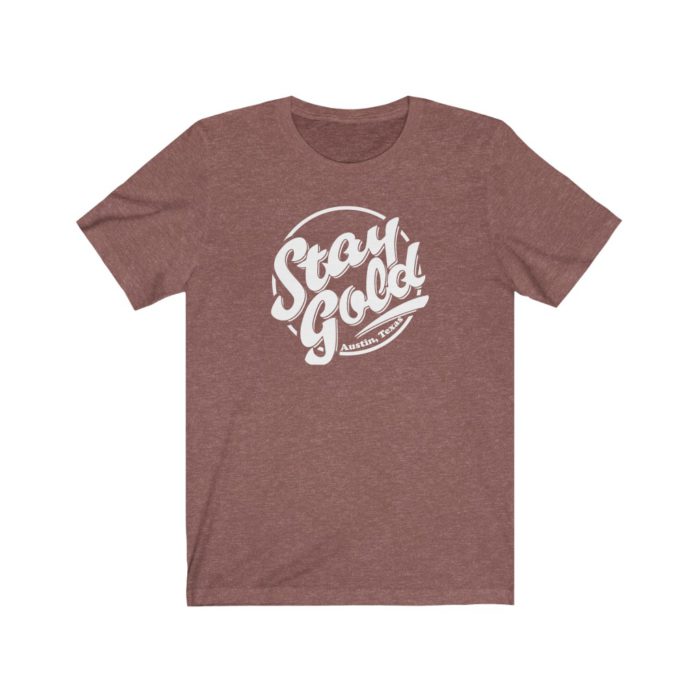 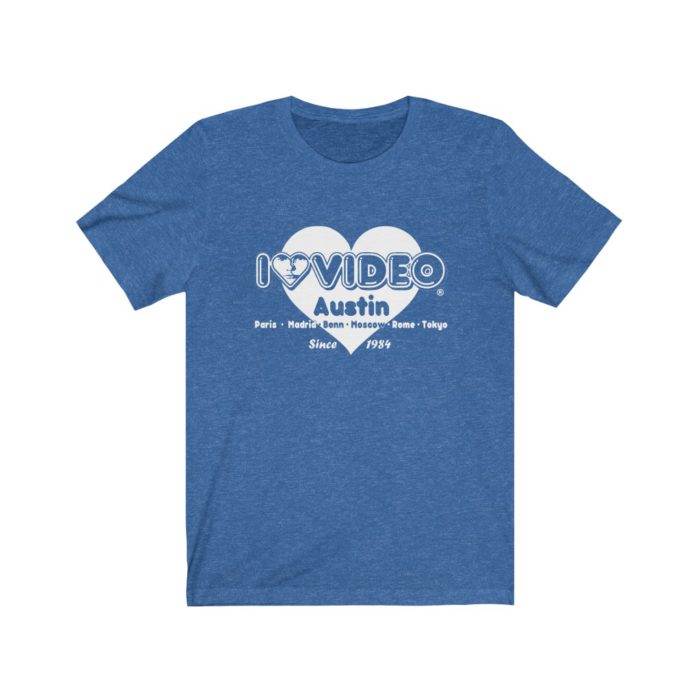 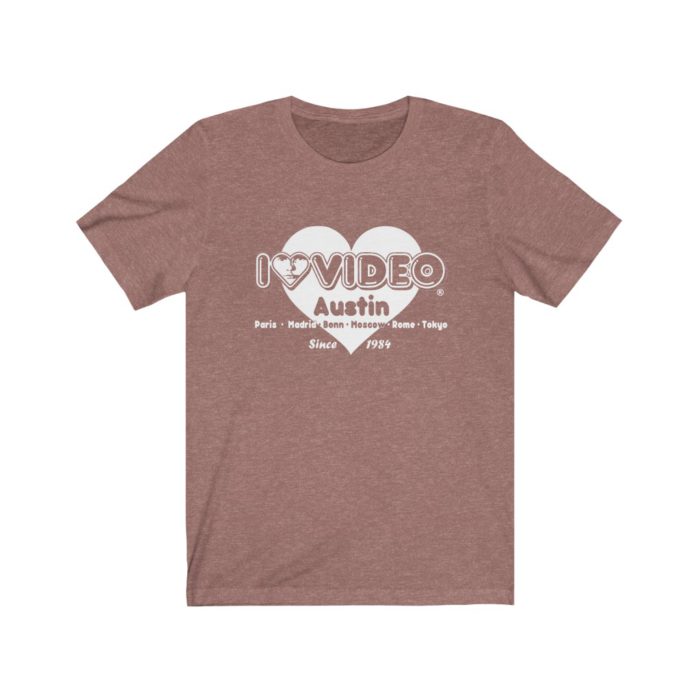 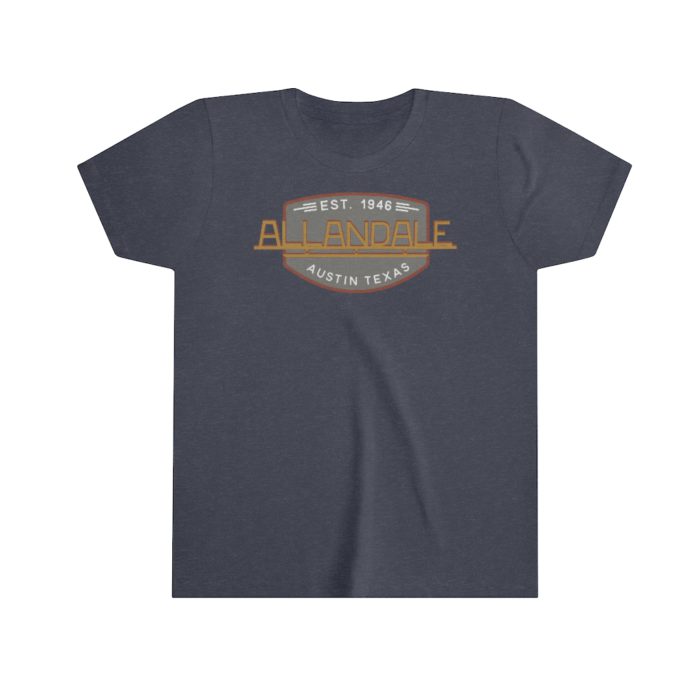 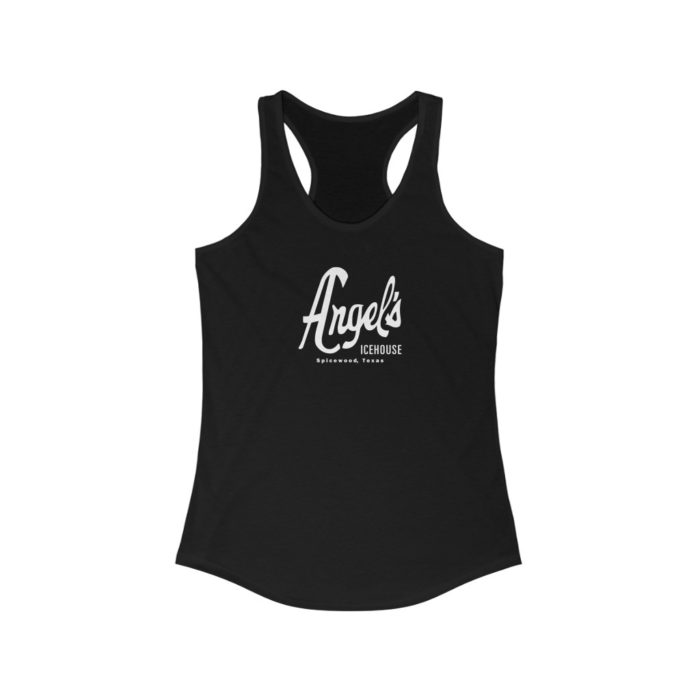 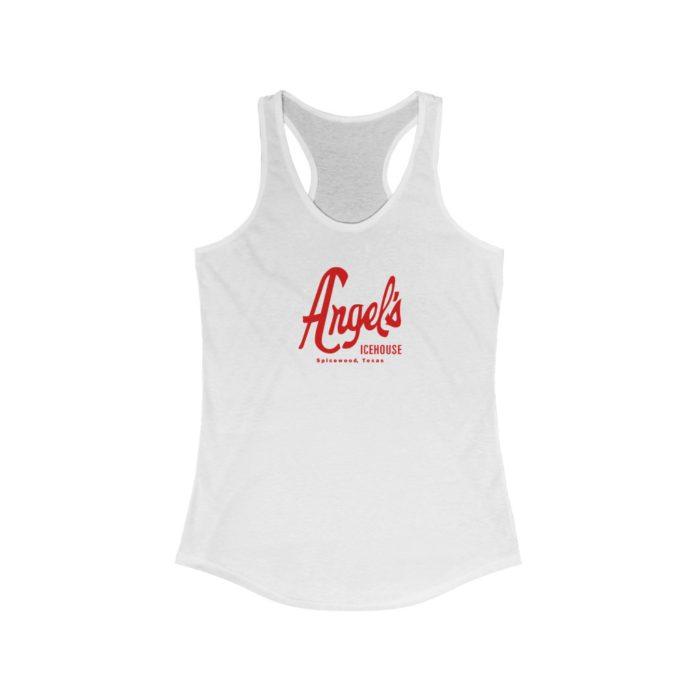